Must have Tools for Hex Nuts and Bolts

Essentially, tools help put something together or take it apart. Nails call for a claw hammer. Screws, a screwdriver. But when it comes to nuts and bolts, the choice is not as clear. Should it be a spanner, a ratchet, or a similar hex-fastener-turning tool

Adjustable spanners are not exactly the strongest or most precise tools for tightening and loosening fasteners. Despite this, the adjustable spanner's ability to quickly fit a wide variety of fastener sizes has made it one of the most popular and iconic tools in the world.

Zero-degree offset ratcheting spanners, which only ratchet in one direction, are typically found at a lower price than reversible ones. However, these spanners can become trapped under certain conditions, a huge frustration that can be avoided by instead using a reversible ratcheting spanner.

Ratchets and Sockets: The Mechanic's Workhorse

For some applications, especially when you cannot reach a fastener with a spanner, you're going to need a ratchet and socket set. The 3/8-inch-square drive system is by far the most common size used by DIYers, followed by 1/4 inch and 1/2 inch.

Sockets can be purchased individually, as part of small and large tool sets. Beginners looking to fill their toolbox should consider a socket or mechanic's tool set that is mostly if not entirely composed of 6-point sockets. Twelve-point sockets are acceptable for medium-duty use but can round-off fasteners if used in high-torque applications.

One downside to cost-saving tool sets is that the included ratchets are often coarse-toothed and of lower quality. After purchasing a fine-toothed ratchet, advanced tool users will usually look to flex-head and stubby ratchets for use on obstructed fasteners or those in cramped locations.

Combination spanners are double-sided tools that feature open-end and box-end spanners at opposite ends. These are the spanners that every shade-tree and professional mechanic starts out with.

The box-end is typically used for heavier-duty applications and minimizes the risk of damage to a fastener. Open-ends are instead used when greater accessibility and speed are required. Featuring thin-wall construction and a 15-degree offset, open-ends can bypass obstructions with relative ease.

Proper technique (if you like to keep the skin on your knuckles) requires users to always pull a spanner toward them. Pushing a spanner should always be done with an open palm..

One of the most common ways to damage a ratchet is to slip a pipe or cheater bar over its handle for more leverage. Sometimes this will damage a ratchet's gearing, other times it results in a bent handle. There's a much better way to break super tight fasteners free, and that's to use a breaker bar.

A breaker bar consists of a bar with a non ratcheting pivoting square-drive head. Often these tools will be longer than ratchets of the same drive size, and they are designed to handle extreme torque situations. If you need even more leverage than a breaker bar can provide, step up to a larger drive size.

When all else has failed, gentle taps from a dead blow hammer can sometimes coax a breaker bar into freeing a tight fastener.

A screwdriver set is pretty invaluable around the home and in the garage, and although you may already have a few, make sure that you expand your set to include both larger drivers and small ones of both flat and phillips head types.

Commonly known as Allen keys, although that’s actually a company trademark - hex keys are incredibly useful as a fair few fasteners will only be able to be removed with their use. The other commonly encountered type are the star-shaped “torx keys.” Sets of these keys will come in a mixture of sizes, and there are different types of drivers, from simple metal tools, to attachments for sockets and other drivers. 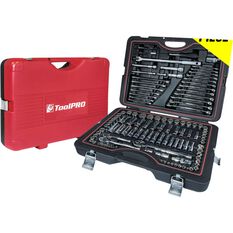 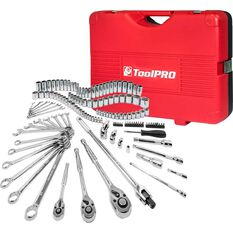 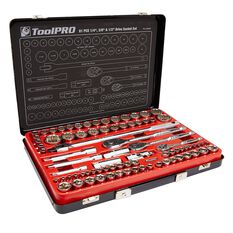 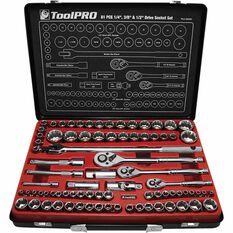 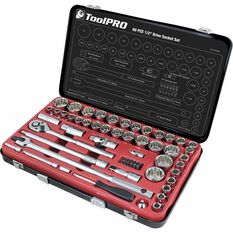 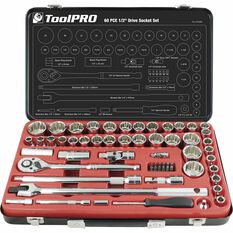 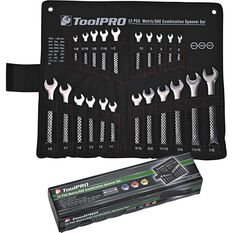 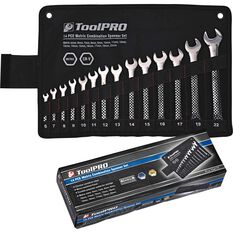 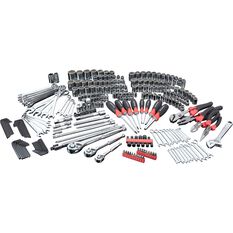 How to use an Impact Wrench