In this article, we will talk about how the different parts of a diesel fuel system works

It used to be that diesel fuel was reserved for heavy industry, commercial use and weird european cars. But with rising fuel prices in the '70s a lot of car manufacturers began offering diesel versions of passenger cars. Nowadays you can find a diesel version of just about any small passenger vehicle, as well as it being the fuel of choice for many 4x4s, vans and utes. Diesel is a wonderful fuel, given the fact that in terms of raw potential energy, it is vastly more powerful than petrol, and will provide more energy per unit of fuel, meaning that it is often much more economical to use. Furthermore, diesel actually has less harmful carbon-monoxide emissions than petrol, making it better for the environment in general.

Diesel combustion works a little differently to how petrol engines do. In a diesel motor, there are no spark plugs used to ignite the fuel/air mixture, and instead the diesel is injected into the combustion chamber once the air inside the cylinder has already been compressed. When the air is compressed, it heats up and so will spontaneously ignite the diesel fuel that is injected. The method used for injecting the fuel, and where it is initially fired may vary, but across all diesel motors, the basic principle remains the same: fuel+air+compression = ignition.

When you turn the key on in a diesel vehicle, there is no spark-based ignition circuit to be energised. Instead, a fuel cut-off solenoid is energised (or an electronic system activates) which allows fuel to be injected. The starter motor will then turn the engine over, which will generate the compression sufficient to heat up the air in the cylinders, and the injector pump will feed fuel to the injectors. The fuel will then be fired into either the cylinder itself, or a special pre-combustion chamber, and will ignite once it comes into contact with the compressed air. Turning the key off will simply kill the fuel flow by disengaging the fuel cut-off solenoid (or electronic injection system), and the engine will cease to fire - hence the slight run-on commonly encountered when turning a diesel engine off.

How diesel is Injected and why

All diesel motors utilise injection, due to the method that these motors use to actually combust the fuel. In modern diesel motors, there are two different injection methods, that are further distinguished by whether they are mechanically or electronically pumped, as well as whether they utilise a common fuel rail, or individual fuel lines. These injection methods refer to where the diesel is injected into the combustion chamber.

What is Indirect Injection?

Indirect injection motors have their fuel delivered into a pre-chamber that sits before the actual cylinder and allows a bit of air to mix in with the diesel and swirl around, before that mixture is sucked into the cylinder and ignited. This setup has the advantage of requiring lower injector pressures, since the turbulence in the pre-chamber assists in the fuel delivery. It also has the side-benefit of running quieter.

What is Direct Injection?

What is Common-rail Injection?

This isn't a separate injection type per-se, rather a sub-type of direct injection. Common-rail setups utilise a reservoir of incredibly high pressure fuel, which is attached to each injector. These injectors then fire at specified time and so will always deliver the exact right amount of fuel, and this further takes the load of the injector pump since it only needs to maintain a set pressure in the rail.

Components in the fuel system

Many components are common across all vehicles, though diesel cars usually have a few additional components. All cars will have some sort of tank that holds fuel, as well as lines that deliver the fuel to the motor. Both the tank and the lines should be free from corrosion and damage, as either can inhibit fuel flow or lead to potential fire hazards. Driving the fuel delivery will be a fuel pump - whether mechanical or electric, and there is usually a filter placed in the lines between the tank and the motor. Many cars will have an in-tank fuel pump. As the name suggests, this sits inside the fuel pump and will more often than not have a filtering device attached to it as well. In-line fuel filters are usually cheap and easy to replace, and should be checked for blockage and fouling if there are any issues with fuel delivery, as a first step.

It isn't too much work to replace any of the commonly shared components, and simple tools can be used to do so - however with regards fuel lines, it is important that any custom or replacement lines be up to fuel-bearing standard and be fitted with appropriate connectors to reduce the potential for dangerous leaks. Many diesels will have special water-traps to ensure that no moisture is present in the fuel. They also usually have a high pressure pump mounted in or on the engine itself, which supplies a flow of extremely high pressure fuel to the injectors. Care must be taken when working on the injector pump and the high pressure fuel lines, to ensure that they are correctly assembled and free from damage as failure and high pressure leaks can be spectacularly catastrophic.

Just as with petrol fuel systems, diesel fuel systems are easily worked on with a basic set of tools, as well as a few specialty tools as and where required. 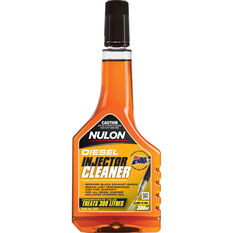 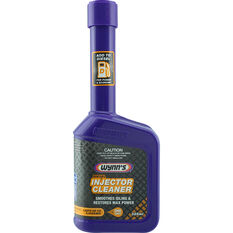 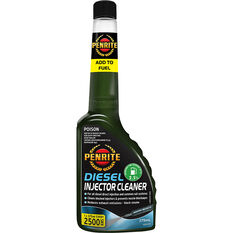 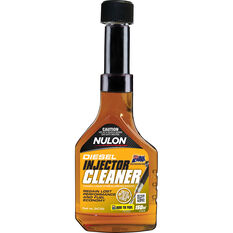 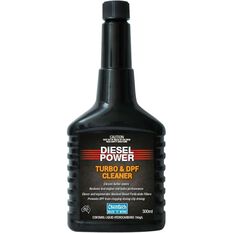 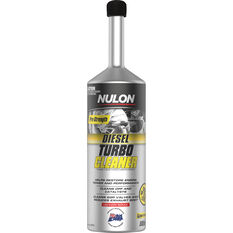 How to Clean A Diesel Motor using Engine Oil Flush