Signs Your Air Filter Is Dirty And Needs Replacing

In most cars, replacing your air filter is a quick and simple task, and in many cases can be carried out without the use of any tools. Below are a few of the signs that indicate that it may be time to change (or at the very least, clean) your air filter.

This is more noticeable in older cars equipped with carburettors, or in diesels, since most modern EFI-equipped cars will have adjustments made by the computer in order to ensure that fuel efficiency isn't compromised by a dirty filter. In fact, a lot of times you'll be alerted to an issue with airflow in an EFI-equipped car, by an error code that is sent to your dash because your airflow sensor is picking up on something being amiss. In any case, if you notice that your fuel consumption has increased, it may be worthwhile having a look at the condition of your air filter as a first step in deducing the source of the issue.

If your car feels slow, or seems to be struggling to pick up speed when you press the accelerator pedal, then the issue could be your air filter. Open the air filter housing up and have a look for damage and built-up dirt and other detritus. A blocked air filter can starve your engine of the oxygen it needs to burn its fuel, and so reduce throttle response and general performance.

If your car is excessively smoky, or there seems to be a strong smell of unburnt fuel present under any operating conditions, then this indicates that the car is running rich. This can be caused by over-fuelling, but also by an oxygen starvation. Check the condition of your filter, as a clogged air filter won't allow enough air into the engine to account for the amount of fuel being used, and so unburnt fuel will be pushed into the exhaust, where it will either burn (causing backfiring and smoke) or evaporate (causing a fuel smell) and will be wasted.

As you may have gathered, the simplest way to see if there's an issue with your filter is to whip it out and inspect it. Look for discolouration, excessive dust and dirt, twigs, bugs and other small creatures, as well as damage to the filter material, since all of these can mean that the filter will be unable to allow enough air through it. Some filters can be cleaned and reused, so be sure to check if this is the case for yours. Always clean your filter as per the manufacturer's recommendations, and don't be afraid to simply replace it if it is too far gone. As with most things automotive, a little extra money spent on preventative maintenance can save you a stack of cash in the long run! 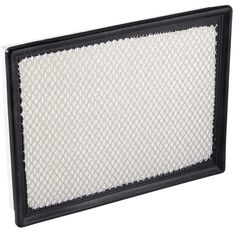 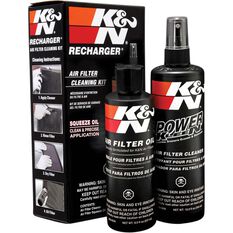 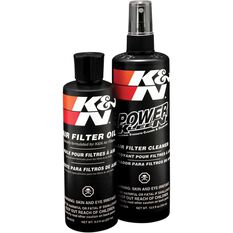 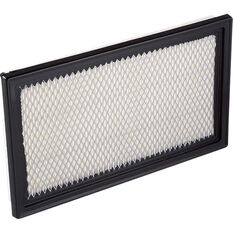 Ryco
Ryco Air Filter A360
$23.99 ^
This Part Doesn't Fit Your Vehicle
Delivered to you
Pick up today 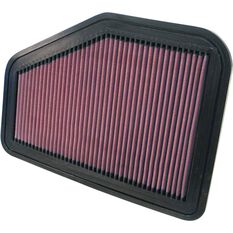 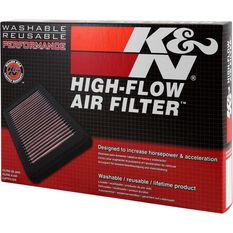 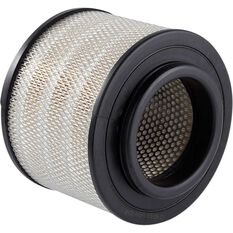 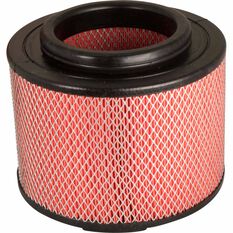 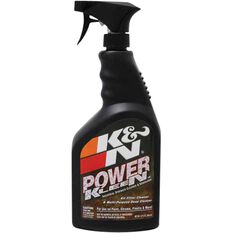 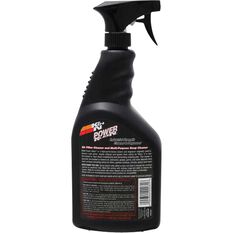 Checking and Changing an Air Filter