This is a quick guide to everything car audio

For almost as long as people have driven around in cars, they’ve wanted to do so while listening to music. Sure, it might have been a little tricky to keep your gramophone from skipping when you bounced along in your horseless carriage, but we’ve come a long way from then, and nowadays there is a huge aftermarket selection of car audio tech.

Most modern systems are set up from factory to strike a balance between quality and cost. This means that your standard car stereo might be lacking in a fair few features, or fall short in terms of volume and clarity - and although some cars do come with premium sound packages, there’s always room for improvement.

Car audio systems might seem like a pretty complicated subject, to begin with, but it’s a bit easier to see how it all fits together - and what you can do to improve your car’s setup - if you break it down into the three main components that every system needs:

What is a Head Unit?

The brains of your car’s audio system is the head unit. It can be referred to as the radio, stereo, CD player, or even tape player (if your car is old enough) although those names don’t quite encompass the device’s true purpose and are usually only one of the head unit’s functions. The head unit’s main job is simply to produce an electronic audio signal and send it to the speakers. The signal can be generated from any number of sources - from radio, CD or tape, to digital media devices - or via Bluetooth or other signals.

In addition to audio functionality, some head units include video functionality. These are usually capable of playing DVD or Blu-ray discs, and often digital video data as well. This type of multimedia head unit will usually have built-in display screens, but you can usually run external video screens from a display-capable head unit too - in order to provide video entertainment to rear passengers, for example.

Modern head units are often referred to as “infotainment systems”. These head units typically have large LCD screens, and they will usually house controls for climate control systems, navigational systems, diagnostic readouts and other vehicle-specific systems, and hands-free telephone controls, alongside the basic audio system.

What does single DIN and double DIN mean?

Head units generally come in two sizes referred to as single DIN and double DIN. Single DIN size is 50mm height by 180mm width, although some head units will vary a little, and double DIN is the same width, but double the height. DIN itself stands for Deutsches Institut für Normung which is the German institute that came up with the standardised sizing for head units.

What is a Amplifier?

Whilst your head unit provides an audio signal, the amplifier increases the power of that signal enough so that it can vibrate the speakers, and create the sound you hear.

Most factory audio systems consist of a head unit and four speakers, but they do still have an amplifier. Since space and cost are two of the most important factors for car manufacturers to consider, most factory audio systems will have a low-power amplifier built into the head unit itself. This does have the unfortunate side effect of limiting the potential volume and clarity of the sound they produce, as well as the number and size of the speakers that you can run with a factory head unit.

Simply upgrading the amp in your car won’t often have a great effect on the quality of your system’s audio output, since in most cases the speakers will be the limiting factor.

Speakers are the last of the three main parts of a basic car audio setup. They convert the electrical signal sent by the head unit into physical movements - the vibrating cones of the speaker displace the air in your car’s cabin to create sound waves that you can hear.

Most systems have at least four “full-range” speakers. These speakers combine the duties of subwoofers, tweeters and midrange speakers in order to save on space and cost. One of the most popular upgrades is, therefore, to use discrete components to cover all of the sound frequencies separately.

Speakers vary greatly in quality, size and form factor, and there are many different viable combinations to be used in a good car audio setup.

What should I upgrade to get good car audio?

In order to get the best possible sound out of your car audio system, it’s important that you pay attention to each of the main components. Each plays an important role, and usually upgrading only one component won’t result in much of an improvement. Weigh up factors like your budget, the available space you have to install new speakers or an external amplifier, how easy it will be to replace your head unit and whether that will cause problems with other systems etc. One of the best places to start, however, is to replace worn or old speaker with new ones, since often too much high-volume playback can cause damage and unwanted vibrations.

Connecting everything together - what’s the best way to wire up an in-car sound system?

As with the options you have when it comes to picking out components, there are a variety of ways in which you can connect everything together. There is no one-size-fits-all wiring solution, but most basic aftermarket systems will require the use of a wiring pack that contains power cables, ground wires, fuzes and the like. If you aren’t confident to wire up a sounds system, it is best to leave it up to the professionals as you can cause a bit of damage to your system, your car and yourself if you get something wrong.

Add-ons and other features

After you have a handle on the three basic components that every car audio system needs, you might want to delve deeper since there are quite a few additional components that can bring a sound system to life. Perhaps have a look at the in-car audio section of your local Supercheap Auto, or have a browse around our website to see what’s on offer. If you are looking for inspiration, there are plenty of builds available to have a look at online. When it comes to in-car tech, usually you’ll find that only your imagination and your wallet will be the truly limiting factors! 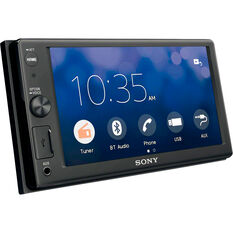 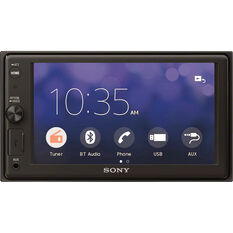 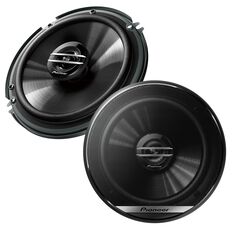 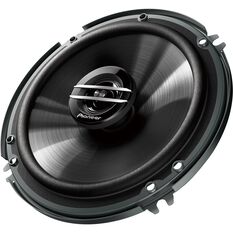 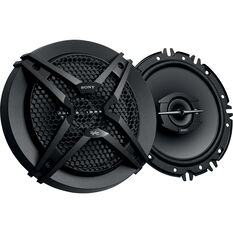 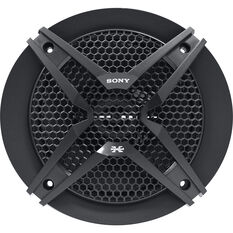 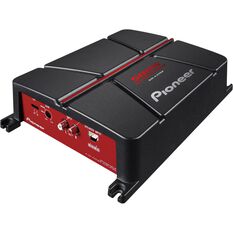 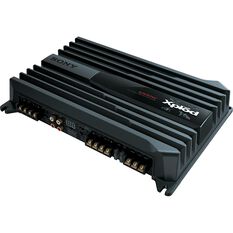 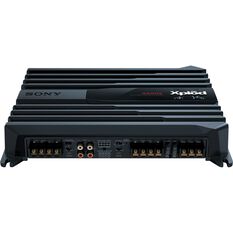 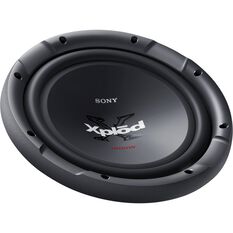 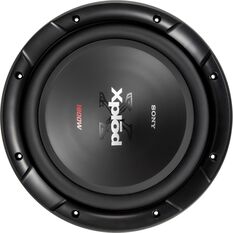